The vision of VARCITIES is to implement nature-based actions in cities. We help to establish sustainable models for increasing the health and well-being of citizens exposed to different climatic conditions and challenges.

VARCITIES is an ambitious project that acknowledges the complexity and the challenges of future cities. We set the target to advance innovation across different urban scales by fully exploiting nature-based solutions from a digital, social and cultural perspective.


The configuration of the project sees the development of seven applied exemplar pilots (seven European municipalities from different geographic and climate zones).

Transforming an old landfill area into a residential and educational area using green & blue solutions
Skellefteå is a city situated along the coast to the Gulf of Bothnia in Northern Sweden, around 300 km south of the Arctic Circle. Skellefteå has approximately 73.000 inhabitants who live in a vibrant mix of sparsely populated countryside and a dense city centre. The pilot site is located in the area of an old landfill, located a couple of km from the city centre. The project intends to develop a green residential area connecting the area of Erikslid with the Klockarberget park. The goals is to transform the old landfill area into a residential and educational area by implementing green and blue solutions, improving the sense of safety, recreation and relaxation. 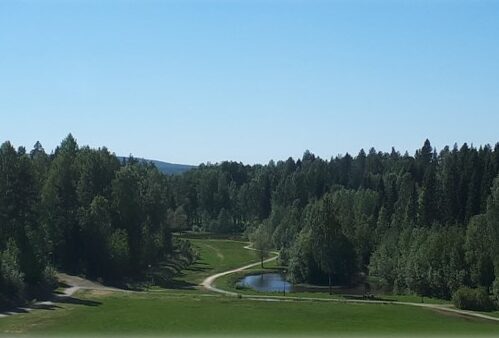 Dundalk Library and Museum Quarter
Louth County Council is the single local authority for County Louth in the Republic of Ireland, strategically located approximately mid–way between the Capital cities of Dublin and Belfast. Dundalk is the administrative capital of County Louth and is the pilot town for VARCITIES project. The proposal is the “Creation of an Outdoor Learning Hub” within the courtyard area of County Library/Museum Quarter in Dundalk. The regeneration of this area will assist in the creation of a diverse, accessible, safe, inclusive and high–quality green area that will increase well-being and health and deliver a fair and equitable distribution of the associated benefits. 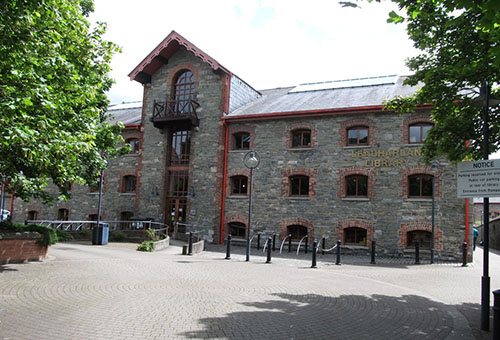 Regeneration of former hospital site (Hertogensite)
Situated in a very central position within Belgium and Europe, Leuven is a historical city with a rich cultural heritage and an international community with more than 170 nationalities. The pilot area for the VARCITIES project is a formal hospital site in the medieval centre of the city. This fully built area will be transformed into a green multifunctional district, re-opening the riverbanks and the connection with the city centre. 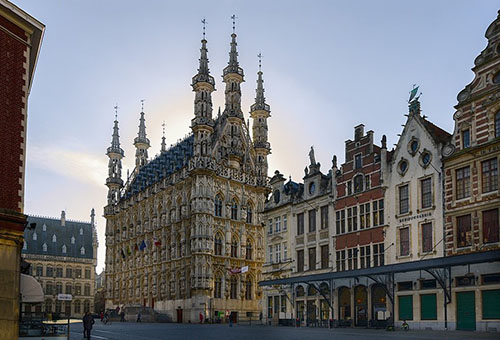 “Healing Garden” for the elderly and people suffering from Alzheimer’s
Castelfranco Veneto is a town located in Veneto region, Norther Italy, between the cities of Treviso and Venice. The mighty city wall of red bricks, built between 12th and 13th century, represents one of its most representative landmarks. As in most medium–sized towns of Veneto region, Castelfranco Veneto is also characterized by remarkable urban green areas, both private and public. Among these, Villa Revedin Bolasco stands out for its breadth and historical importance. Villa Revedin is the project area of VARCITIES, where the municipality, the Veneto Region and the University of Padova will establish a local observatory on the “Therapeutic effect of the Landscape”. 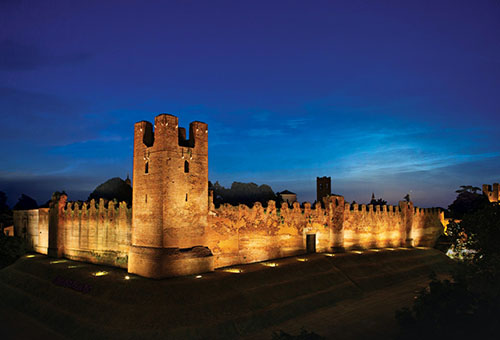 Sports and recreational park Češča vas
The Municipality of Novo mesto is located in South-Eastern Slovenia, close to the border with Croatia. With approximately 36,000 inhabitants, the city it is a hub of successful activities, but the dispersed settlement pattern affect affects the efficient provision of basic services and infrastructure. The pilot site of VARCITIES is a the sport and recreation park in Češča vas, at the edge of the city and in a degraded forest area. The Municipality intends to build a comprehensive sports and recreation complex, to cover the needs of Novo mesto residents and the region for active leisure. The park will also operate as an olympic centre with various contents for sports, recreation and education. 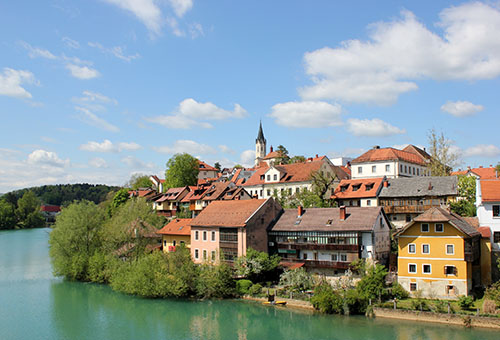 Creation of a Mobile Urban Living Room in open public spaces
Built on the location of the ancient Minoan settlement, Chania is the second largest city in Crete island, characterised by unspoiled landscapes, unique history, tradition and architecture. Public spaces in Chania are being upgraded to bring nature to the citizens and citizens to nature.  VARCITIES project will realise a mobile urban living room, designed in a flexible and multifunctional way, to increase the accessibility and use of public spaces and improve citizens’ health and well-being. 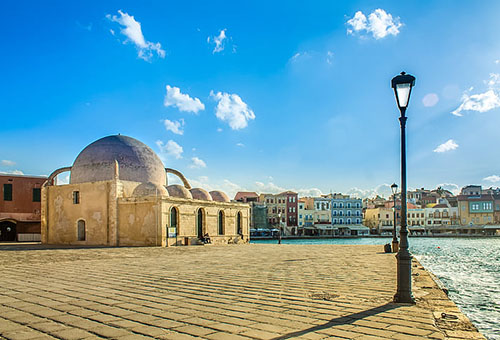 Regeneration of a high traffic road Gzira is a small town in the central region of Malta with a population of over 13.000 people. It is densely populated and largely comprises built–up areas and narrow streets. Due to over development, Gzira presents limited green spaces and serious air and noise pollution. The pilot site is Rue D’Argens, a relatively long and busy road with various residential and office buildings on both sides and little greenery. VARCITIES will implement a series of co-designed nature-based solutions to be implemented along the road (such as green roofs and balconies) to reduce pollution and improve health, walkability, sense of place and health for citizens. 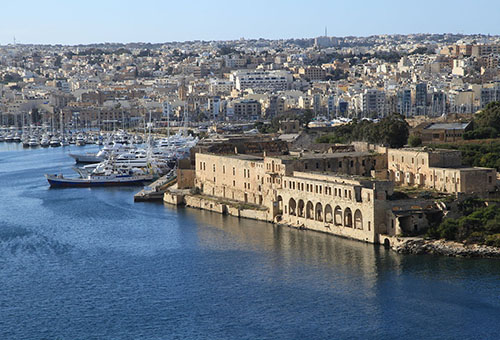 VARCITIES · 12 hours ago
@VARCITIES1
Are you curious about the topic of nature-based solutions #nbs 🌱 ? Do you want to know how the different #research and #innovation projects currently happening in Europe 🇪🇺 address concrete societal challenges? @NetworkNatureEU has a lot of info available for you 😊💚 https://t.co/o7hg6SJXHV
View on Twitter 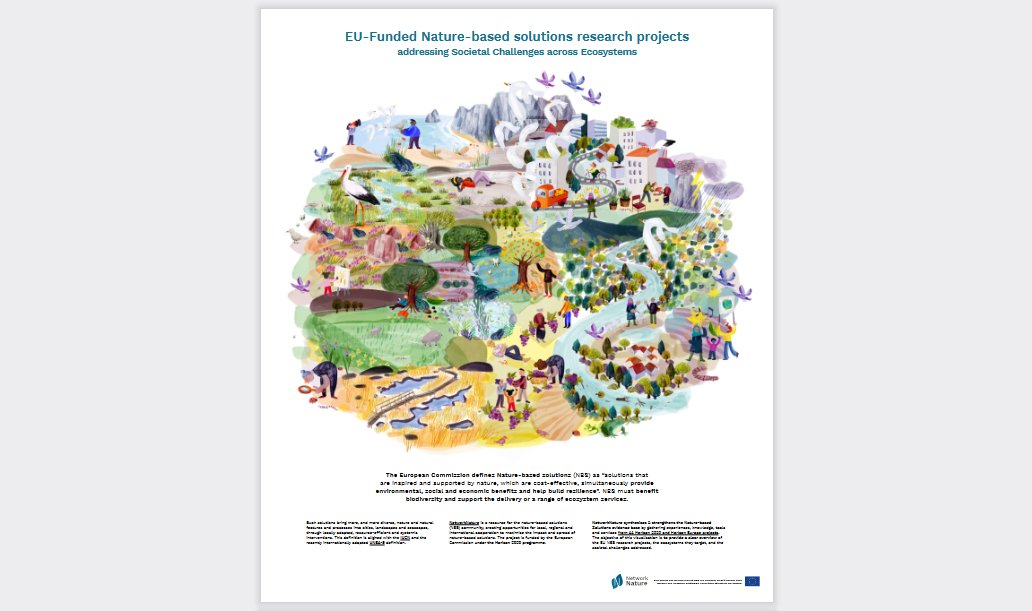 VARCITIES · 2 days ago
@VARCITIES1
What is our Pilot team in Castelfranco Veneto 🇮🇹 up to? @EURAC, @UniPadova, UniSMART and the municipality are hard at work implementing six #nbs Visionary Solutions! Head to our website to discover more ➡️ https://t.co/Ft7cBkR5VX https://t.co/MR5ILkug9t
View on Twitter 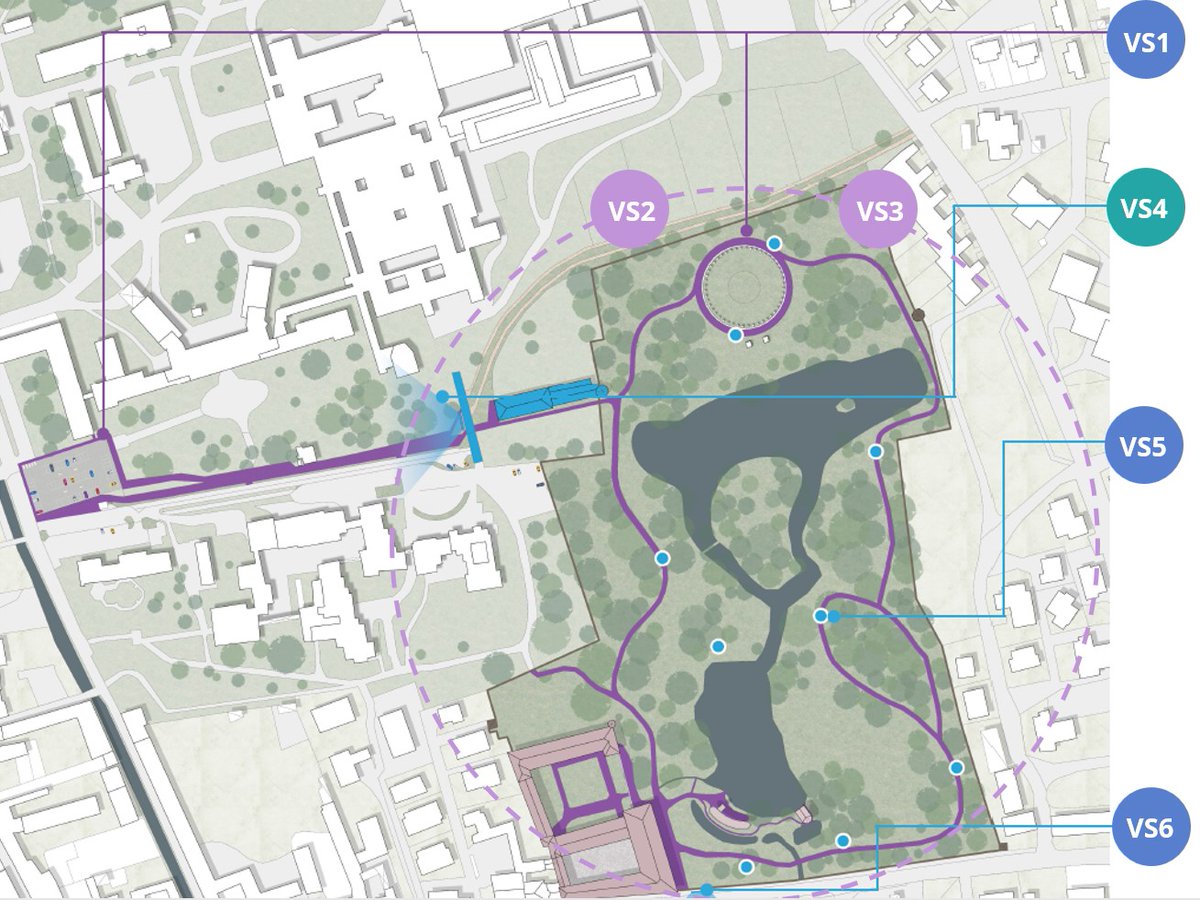